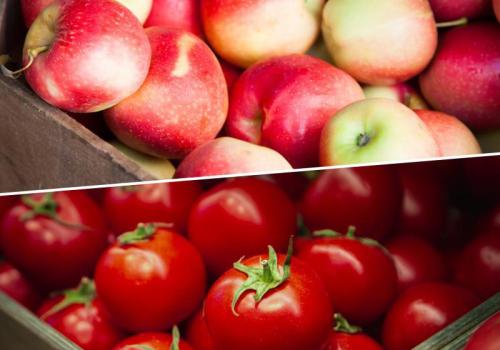 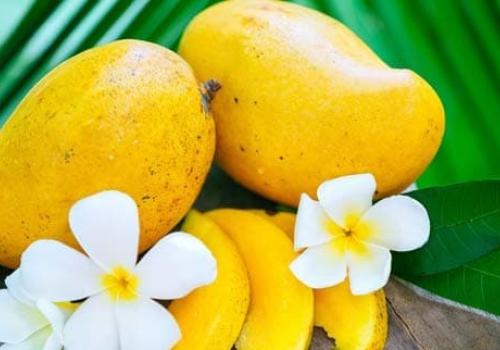 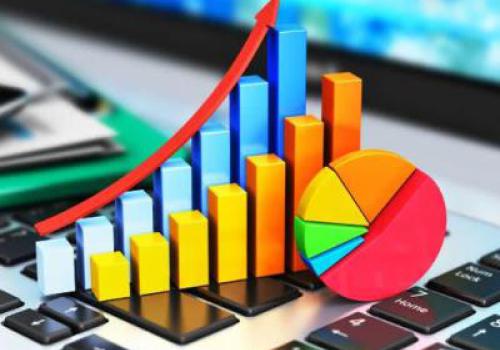 Russia’s agriculture watchdog Rosselkhoznadzor has lifted the ban on tomato and apple imports from 12 more Azerbaijani enterprises, starting from December 6. The decision was made based on the results of the quarantine phytosanitary examination of samples of products selected during the joint video inspections, and under the guarantees of Azerbaijan’s Food Safety Agency. As a result of the examinations, Rosselkhoznadzor lifted the ban on tomato imports from seven more tomato companies and five more apple companies, from December 6, 2021. So far, relevant Russian authority lifted the ban on import for 211 tomato producer companies and one cooperative, as well as for 76 apple producer companies, operating in Azerbaijan. It should be noted that Azerbaijan Food Safety Agency and relevant agencies are taking joint measures to lift restrictions on the tomatoes and apple export from Azerbaijan to Russia.

From June 15 Russia authorized imports of Azerbaijani tomatoes and apples by railway. Moreover, transportation of apples and tomatoes from Azerbaijan to Russia via container started as of October 1. Rosselkhoznadzor banned the import of Azerbaijani tomatoes and apples on December 10, citing the necessity to “prevent the import and spread” of pesticides to Russia. Azerbaijan is a major supplier of fruits and vegetables to Russia. The country ranked first in supplies of fresh and chilled tomatoes. In the list of Azerbaijan’s non-oil exports, last year tomatoes ranked second, accounting for $201.4 million.