Russia to enhance cooperation with Kuwait in various fields 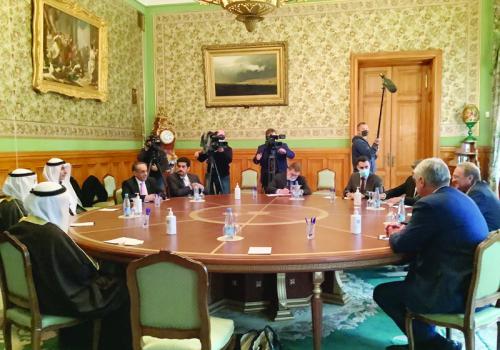 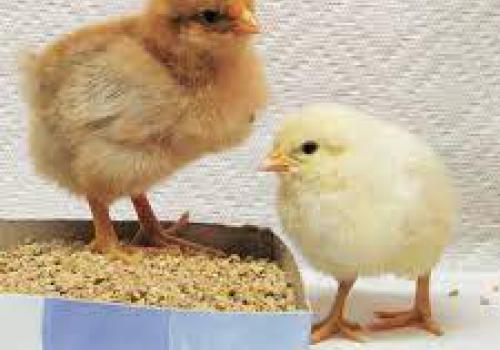 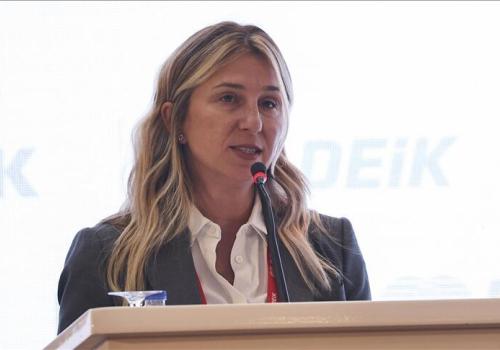 Russia expressed its desire to strengthen cooperation with the State of Kuwait in investment, economic and trade fields. This came in a statement yesterday by the Russian Foreign Ministry after the talks held between Kuwaiti Deputy Foreign Minister Ambassador Majdi Al-Dhafiri and the Russian President’s Special Envoy to the Middle East and Deputy Foreign Minister Mikhail Bogdanov the previous day. The statement said that the two sides affirmed their common determination to enhance cooperation in the trade, economic and investment fields based on agreements previously reached at the highest levels. Furthermore, the statement noted that the talks touched on the developments in Syria, Iraq, Yemen and the Palestinian-Israeli settlement, stressing in this regard the importance of forming a system for collective security and sustainable development in the Arab Gulf region based on the principles of mutual respect and good neighborliness. Dhafiri had delivered a message on Tuesday from Foreign Minister and Minister of State for Cabinet Affairs Sheikh Dr Ahmad Nasser Al-Mohammad Al-Sabah to his Russian counterpart Sergey Lavrov. Speaking to the press at the end of talks, Dhafiri said the letter includes Kuwait’s vision on ties with Russia.

The ties are based on distinguished and stable bonds as well as mutual understanding and appreciation of each other, he added, noting that Kuwait values its relations with friends and allies in Russia. Dhafiri described talks with the Russian side as “explicit and clear”, saying they were based on common grounds of understanding and harmony. The talks covered means of developing and upgrading the bilateral relations in all fields to the strategic partnership level, he said, terming ties with Russia as “wonderful”. Expressing common concerns, the two sides said that there would be intensified political talks in the near future to enhance harmony and understanding between Kuwait and Russia, and between Russia and GCC states, he made clear.