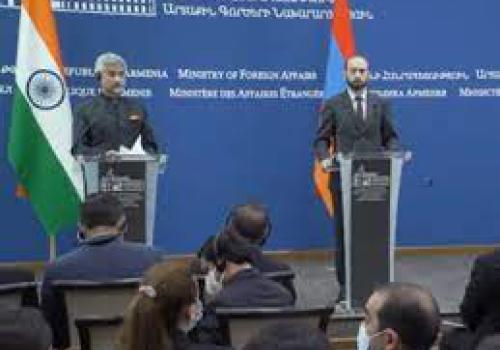 PM: Armenia exports to other EEU countries increased by 27.8% 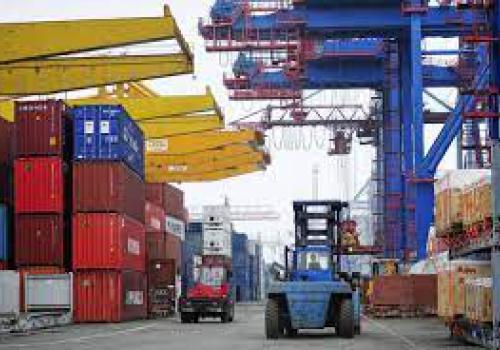 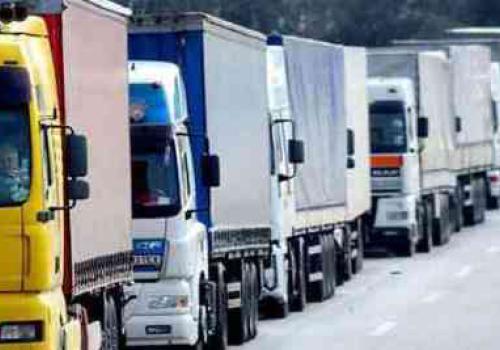 The foreign ministers of Armenia and India pledged to deepen relations between the two countries sharing common geopolitical interests after holding talks on October 13 for the second time in a month. Foreign Minister Ararat Mirzoyan said he and his Indian counterpart Subrahmanyam Jaishankar reached “concrete agreements” to that effect during the talks held in Yerevan. He also reaffirmed Armenia’s support for India in its long-running dispute with Pakistan and praised New Delhi’s “principled” position on the Nagorno-Karabakh conflict. India supports the peaceful settlement of the Nagorno Karabakh conflict within the Organization for Security and Cooperation in Europe (OSCE) Minsk Group Co-Chairmanship, Minister of Foreign Affairs Jaishankar said in Yerevan. “Our position is very consistent. Since the clashes began we have been supporting the peaceful settlement through diplomatic means. We have expressed our support to the peaceful settlement of the conflict within the OSCE Minsk Group. India always supports peace and stability in this region,” he said.

He added that last year Armenia passed a very difficult stage and expressed deep condolences to the Armenian people on behalf of the Indian government and people. Pakistan staunchly supports Azerbaijan in that conflict, refusing to not only establish diplomatic relations with Armenia but also formally recognize it. Islamabad underscored that support during last year’s Armenian-Azerbaijani war over Karabakh. But it denied claims that Pakistani soldiers participated in the six-week war on the Azerbaijani side.