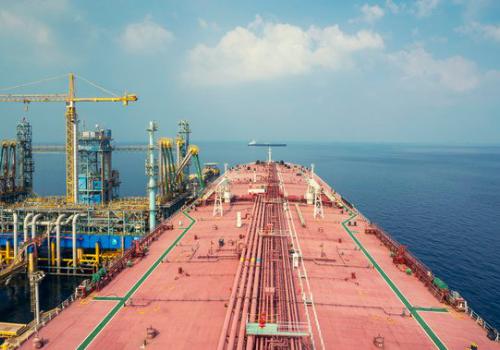 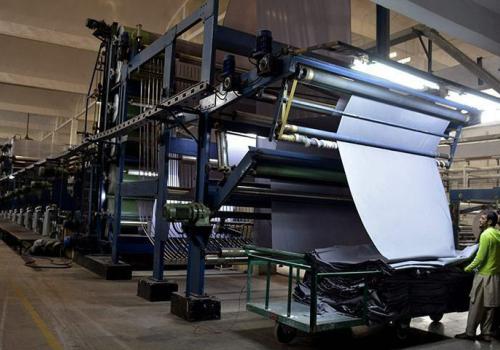 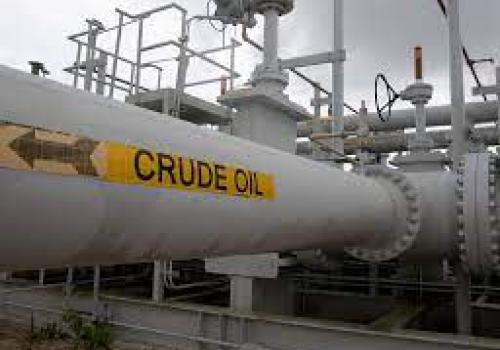 Saudi Arabia's crude oil exports rose in August to its highest level in seven months, according to data released by the Joint Organisations Data Initiative (Jodi) on Monday. Some 6.45 million barrels per day (bpd) were shipped from the Kingdom in August, a rise from 6.327 million bpd recorded in July. Crude oil production also saw a slight increase in August, rising to 9.562 million bpd up from 9.474 million bpd in July. In annual terms, crude oil output experienced a jump of 6.4 percent in August. The Kingdom’s crude oil exports underwent a similar trend as it grew by an annual rate of 8.1 percent.

The direct use of crude oil, which measures oil usage for generating electricity, fell in August to 0.654 million bpd. According to Jodi data, this is less than the 0.691 million bpd reached in July. This also marks an annual decline of 6.8 percent in oil burned for electricity generation. Moreover, Saudi Arabia’s crude stock diminished marginally as well to 133.16 million barrels in August, down from 135.11 million barrels in July. This reflected a yearly decline rate of 8.5 percent in crude stock as well.