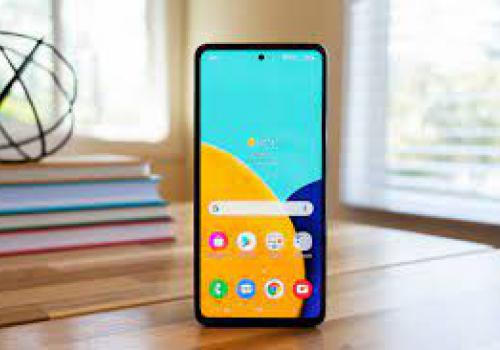 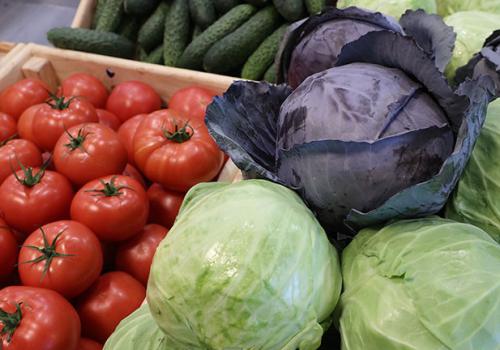 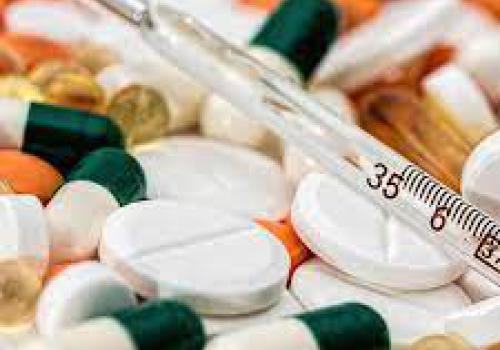 Pakistan has started exports of 4G smartphones and the Airlink Communications should be commended for playing an integral role in this process, a senior government official said on Saturday. In a tweet, Adviser to the Prime Minister on Commerce and Investment Abdul Razak Dawood congratulated Airlink Communications for making this process a success and said: “It is heartening to see that within a short period of time, Pakistan has become a 4G smartphone exporter. I would like to congratulate Airlink Communications in playing an integral role in this process and exporting their first batch of 1,500 locally-manufactured smartphones to the UAE. Its a small beginning for the company but a significant milestone for Pakistan’s mobile phone industry. The production of mobile phones by the local manufacturing plants has surpassed the number of mobile phones imports in the country. During January-July 2021, the production of mobile phones by the local manufacturing plants was 12.27 million and imported mobile phones was recorded at 8.29 million, he said. This trend reflects a positive uptake on the Pakistan telecommunication Authority’s (PTA) Mobile Device Manufacturing (MDM) Authorisation regulatory regime; whereby, the local manufacturing within the first year of regime introduction has resulted in the production of 12.27 million phones in a short span of seven months, including 4.87 million 4G smartphones.

The successful implementation of the Device Identification Registration and Blocking System (DIRBS) along with the conducive government policies, including the mobile manufacturing policy has created a favourable environment for mobile device manufacturing in Pakistan. It has also contributed positively to the mobile ecosystem of Pakistan by eliminating counterfeit device market providing a level-playing field for commercial entities and has created trust among the consumers due to the formulation of the standardised legal channels for all sorts of device imports. The government of Pakistan introduced a comprehensive mobile manufacturing policy to encourage and attract manufacturers to establish their units in Pakistan. The PTA in light of the policy issued Mobile Device Manufacturing (MDM) Regulations on January 28, 2021. To-date, 26 companies have been issued MDM authorisation, enabling them to manufacture mobile devices in Pakistan. The companies included renowned brands such as Samsung, Nokia, Oppo, Tecno, Infinix, Vgotel, Q-mobile, etc.