Uzbekistan to use Pakistani seaports for trade 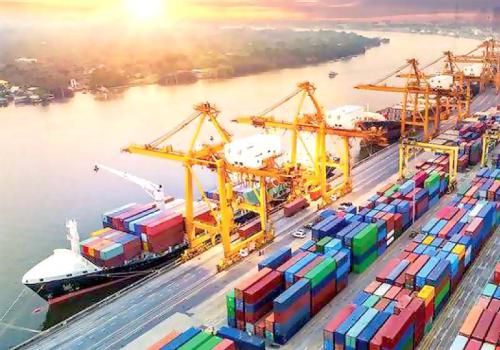 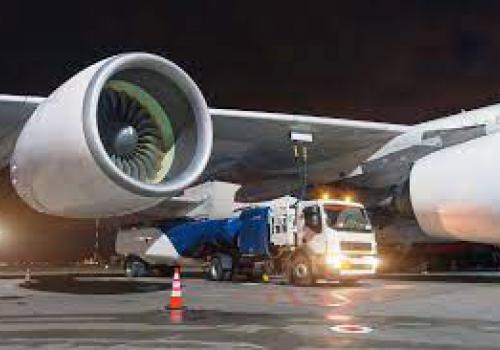 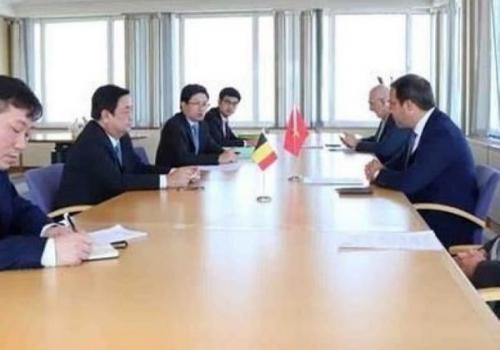 Pakistan and Uzbekistan are set to sign an agreement on transit trade on July 15 that will shift the entire trade of the latter from Iranian Port Bandar Abbas to Pakistan seaports. In this regard, Prime Minister Imran Khan is going to attend Pakistan-Uzbekistan “Silk Route Reconnect” Business Forum on July 15-16, 2021. On the sidelines, Pakistan and Uzbekistan will sign Agreement between Uzbekistan and Pakistan on Transit Trade (AUPTT). Pakistan is expecting to tap the potential $90 billion after the agreement, which will provide all Central Asian States access to Pakistani sea ports, mainly Gwadar Port. Adviser to Prime Minister on Commerce and Investment Abdul Razak Dawood will also attend the sixth session of Pakistan-Uzbekistan Joint Ministerial Commission, which will be held on July 14, 2021, followed by the Pakistan-Uzbekistan “Silk Route Reconnect” Business Forum on July 15-16. An official of the commerce ministry said that Uzbekistan is currently highly reliant on the Iranian seaport of Bandar Abbas, accessed through Turkmenistan but they also had a transit trade agreement with Afghanistan while Pakistan also had Afghanistan Pakistan Transit Trade Agreement (APTTA).

The agreement between Uzbekistan and Pakistan has been negotiated and finalised, covering trade and transit of goods by road and rail along with customs procedures, largely on the pattern of APTTA, which was a comprehensive and time-tested agreement and improved mechanisms. The AUPTT would give access of Pakistani seaports to Uzbekistan and offer the access to all five Central Asian States for Pakistani exports. This would help in enhancing trade and regional connectivity and open doors for increasing Pakistan’s exports to Uzbekistan, while harnessing the potential of a $90 billion market in Central Asia. According to an official of the Commerce Division, the APTTA 2010 gave access to Pakistan’s trade with Central Asia for taking goods up to the border crossing points of Afghanistan with Uzbekistan, Tajikistan and Turkmenistan, whereas, Pakistan had no arrangement to take exports beyond those points. As part of the vision of the government, to make Pakistan trade, transit and trans-shipment hub, and enhance regional connectivity with Central Asia, Uzbekistan was offered to use seaports of Pakistan, which would provide them the shortest route for trade, during visit of the deputy prime minister to Islamabad in September 2020. The contours of the bilateral transit trade agreement were further discussed during the meeting of the Joint Working Group on Trade and Economic Affairs at Tashkent in February, 2021. Hence, after approval of the prime minister, the Ministry of Commerce organised 16 technical negotiation sessions with the Uzbek side from April-June 2021. The Ministry of Foreign Affairs, Ministry of Communication, Ministry of Law & Justice, Federal Board of Revenue, Department of Plant and Protection (Ministry of National Food Security and Research), Attorney General Office, Ministry of Maritime Affairs and Ministry of Railways participated in the sessions. The commerce ministry had also provided its input regarding the trade deal with Uzbekistan.

According to highlights of the agreement between the two countries, transit trade between Uzbekistan and Pakistan must take place along pre-determined routes and only utilise specified ports and border crossings. Uzbekistan and Pakistan were obligated to ensure that suitable infrastructure and personnel were available at border crossings and would provide separate spaces for off-dock terminals and warehousing, at entry/exit points and other customs notified places, on reciprocal basis. While each country remained, responsible for licensing transport operators (eg trucking firms) registered in their territory, Uzbekistan and Pakistan would issue Road Transport Permits on the basis of which, transport operators would be able to transport goods through the other country’s territory.

Uzbek trucks would carry goods via Pakistan to seaports rather than having to re-load them onto Pakistani trucks at the Afghanistan-Pakistan border and vice versa. The Uzbek government would recognise Pakistani driver’s licenses and vehicle registration documents, and vice versa. The Uzbek and Pakistani governments would expedite and simplify the process for awarding multiple-entry visas to truck drivers from one another’s countries. With the exception of selected perishable items, goods transiting through Uzbekistan and Pakistan would be stored in sealed containers meeting international specifications. The Uzbekistan-Pakistan Transit Trade Coordination Committee (UPTTCC), which would be established under the AUPTT, would be responsible for monitoring and facilitating the implementation of the agreement. There will be grievances redressal mechanism and dispute settlement mechanism and arbitration in the agreement to settle dispute between the two countries.