Brazil gasoline exports to New York on the rise 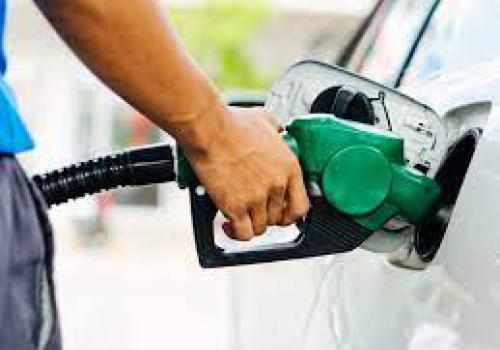 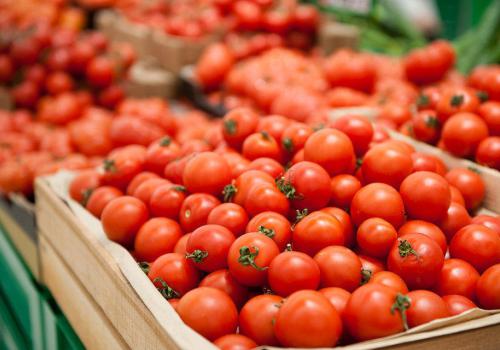 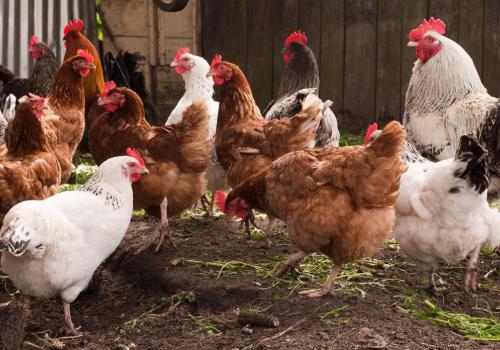 A surplus of gasoline in Brazil led to an increase in exports to New York so far in April, where suppliers are balancing hopes of a return of the peak summer gasoline season with growing inventories of their own. Around 55,000 b/d of gasoline and gasoline components have arrived in New York Harbor so far this month, up from less than 10,000 b/d in March and marking the highest level since September 2019, according to estimates from Vortexa. These imports add to a surge of gasoline and blending components from Europe, as well as a recovery in domestic supplies from the US Gulf coast.

The New York Harbor market saw a dearth of Gulf coast gasoline shipment on the Colonial pipeline since a severe mid-February storm cut product availability and lifted Gulf coast prices. Winter-grade gasoline reaching New York Harbor two weeks behind schedule could not find buyers, and had to be auctioned off in several batches by the pipeline last week. New testing requirements from the Environmental Protection Agency (EPA) this year will also allow more fungibility between winter and summer gasoline grades as well as between RBOB and CBOB. This means the winter overhang could possibly linger into the summer market. Meanwhile, regional production in New York Harbor also increased, particularly at the 250,000 b/d Bayway refinery in New Jersey, the largest in the region. East coast gasoline production has held above 3mn b/d since late March, highs not seen since September last year, data from the US Energy Information Administration show. In early April, New York Harbor gasoline inventories hit 35.6mn bl, exceeding 2019 levels by around 4pc.

Summer grade transition underway
The New York Harbor market is about to complete the transition to low-RVP summer grade gasoline. The transitional period is typically marked by swings in availability and spot prices. But the seasonal transition this year and last were marked by an excess of supplies, though prices have recovered to near 2019 levels. Summer RBOB prices averaged around 1¢/USG below Nymex futures this year, up from an average discount of 6.63¢/USG during the same time in 2020 but still down from an average premium of 1.3¢/USG in 2019. Cash prices for RBOB during first-half April averaged $1.96/USG this year, approaching the $2/USG average during the same period in 2019 and more than triple 2020 levels.

This year's forward curve for Nymex RBOB futures is more or less flat going from May to June, reflecting a stronger prompt market but narrower than the 2-3¢/USG backwardation during first-half April 2019. In 2020, the forward curve was in a deep contango as the prompt market was very low heading into summer. Yet the allure of a demand hike heading into summer persists. As more of the US population receive the Covid-19 vaccine, exporters targeting the New York Harbor market are counting on more people to take road trips and release some pent-up fuel demand.

Like Europe, Brazil is in the throes of yet anther surge in Covid-19 infections and deaths, leading to widespread movement restrictions that have curbed fuel demand. State-owned Petrobras has been embroiled in turmoil in recent months as Brazil's president Jair Bolsonaro intervened to replace Petrobras' chief executive with an army general. This moved has discouraged importers, whose margins are directly impacted by the government's hand in domestic wholesale fuel prices. Moreover, ethanol prices in Brazil are expected to drop in the near future as sugarcane harvest delays in the country's center-south region resolve. This means hydrous ethanol demand will replace more gasoline demand in the coming months, potentially pushing more volumes into the export market.