AED51.3 Billion Of Non-oil Trade In Abu Dhabi And Kuwait Over 5 Years 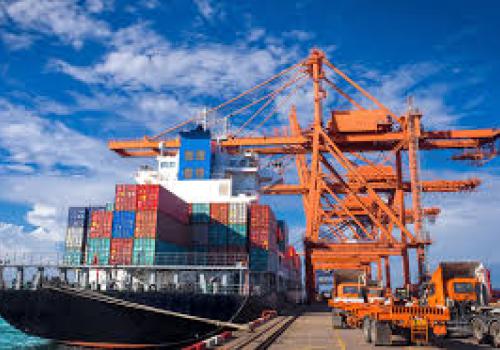 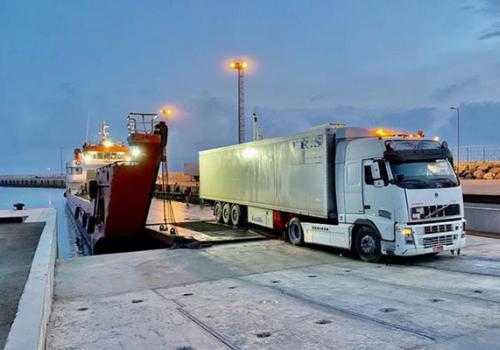 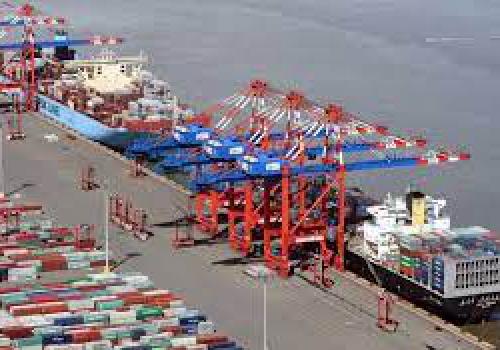 The volume of non-oil trade exchange between the Emirate of Abu Dhabi and the State of Kuwait through the emirate’s ports reached AED51.3 billion during the past five years, through more than 78,000 customs transactions, which reflects the growing economic relations between the two brotherly countries, according to the General Administration of Abu Dhabi Customs. Abu Dhabi's foreign trade with Kuwait was divided into imports worth AED2.6 billion, exports worth AED19.73 billion, and re-exports with a value of AED28.97 billion, while exports accounted for 38 percent of total trade, followed by re-exports by 56 percent, followed by imports by 5 percent.

27 billion, followed by transportation equipment with a value of AED2.19 billion, followed by live animals with a value of AED1.34 billion, followed by various goods and products with a value of AED1 billion. Followed by pearls, precious stones, precious metals and their articles with a value of AED1 billion, while the rest of the volume of trade between Abu Dhabi and Kuwait is distributed among different commodities and products that fall within more than 20 commercial sectors. Abu Dhabi’s trade with the State of Kuwait through the customs ports of the emirate during the past year amounted to AED6.27 billion, distributed to imports worth AED282.67 million, exports of AED2.6 billion, and re-exports worth AED3.38 billion. Rashed Lahej Al Mansoori, Director-General of the General Administration of Abu Dhabi Customs, said, "We extend our warmest congratulations and blessings to the leadership and people of the sisterly State of Kuwait on the occasion of the 60th National Day in light of the strong fraternal Emirati-Kuwaiti relations that represent an exceptional model for the strategic relations between brothers and which are linked by blood and common history. Al Mansouri added that the sisterly State of Kuwait is among the most important strategic trade partners of the Emirate of Abu Dhabi, maintaining the lead in fourth place in light of the continuous cooperation with its brothers in a way that strengthens the customs work system.