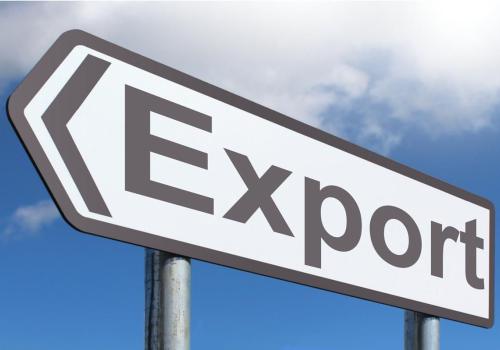 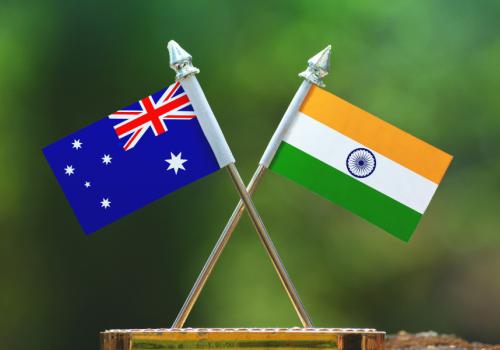 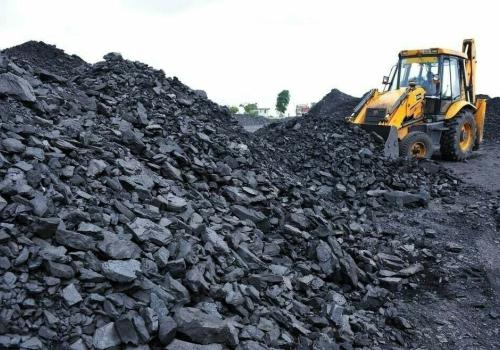 The export review also included data on export orders received by azexport.az portal. As a result, the portal received orders totaling $321.2 million from January to August 2022. In August 2022, the value of export orders received by azexport.az was $32.8 million. It should be noted that the portal received $3.12 billion in export orders from 145 countries between January 2017 and August 31, 2021. Furthermore, the value of non-oil exports through the Single Window Export Support Centre in September 2022 was $24.7 million. The purpose of the export review is to familiarize entrepreneurs with export issues, expand opportunities for exporting local goods to traditional and new markets, and accelerate the process of integration into international markets.