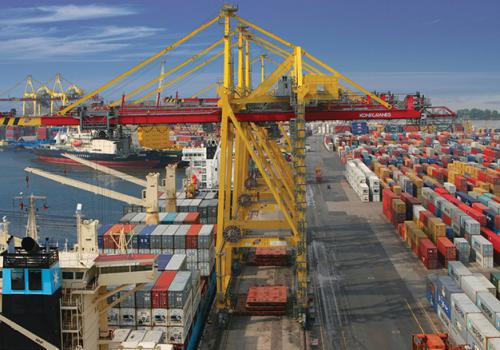 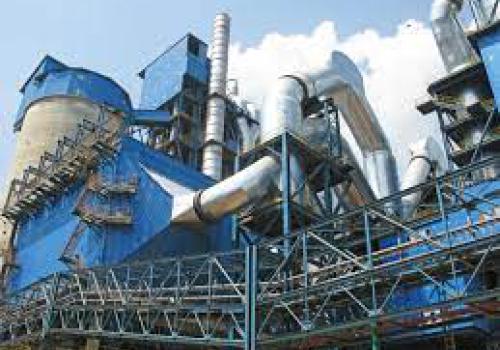 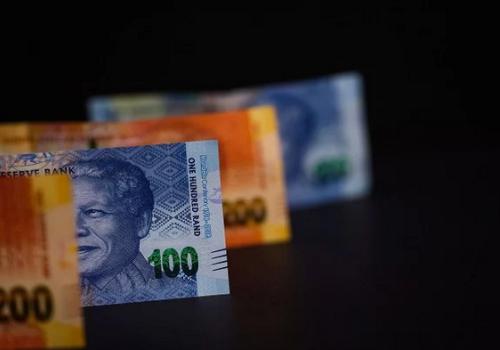 Belarus is planning to build port facilities in Russia’s northwest region to export home products, according to Prime Minister Roman Golovchenko. Planned facilities will be used for transshipment of various cargoes, including mineral fertilisers, timber, rolling cargoes, and containers, said Golovchenko. The port infrastructure is slated to become operational before the end of this year.  “Belarusian suppliers should use every free square meter of Russian ports to ship goods,” commented President Alexander Lukashenko during a meeting on 11 August.

“We have no time to wait until certain infrastructure in a specific port will be developed. The northwestern region of the Russian Federation is the case in point at present in the first instance. “Port infrastructure and its availability is currently the weak link in the supply chain.” Belarus cooperates with nine Russian ports on different seas at present. Domestic operations were gradually shut down and divested, and new business in neither Russia nor Belarus have been allowed since.