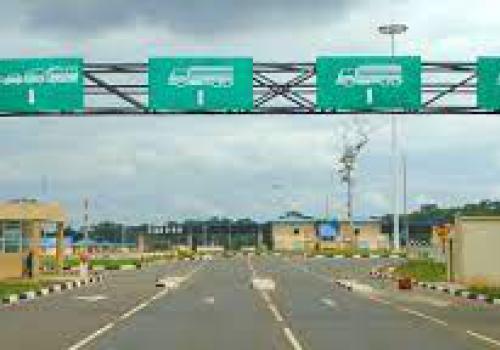 Senegal and Egypt Emerge as Potential LNG Exporters to Europe 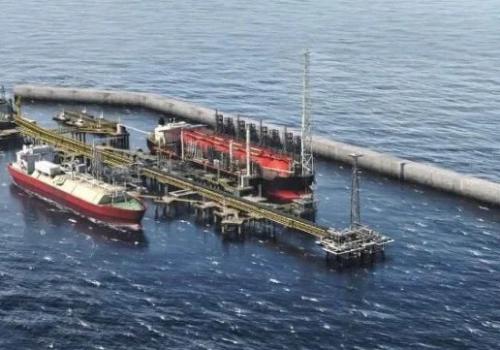 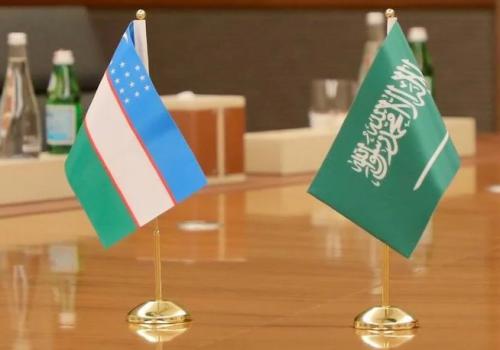 On Wednesday, 22 June, the Board of Directors of the African Development Bank (www.AfDB.org) approved a €39.62 million loan to Cameroon to improve road access to the industrial and port areas of Kribi, in the south of the country. Designed for implementation of the second phase of the Kribi Industrial and Port Area Access Roads Development Project, the funds will complement the €114.33-million loan granted in October 2021 for the first phase. The Cameroonian Government built a deep-water port backing onto an industrial zone called ‘Kribi Industrial and Port Complex’ to address congestion in the port of Douala, which cannot accommodate deep-draft vessels, due to its proximity to the coastal town of Kribi. The complex is equipped with ultra-modern machinery and large storage and work areas. Access roads to the complex have deteriorated over time due to increasing usage by heavy-duty vehicles amid increased industrial activity at the site. The loan for the project’s second phase will complement funding for rehabilitation works on the 110-kilometer Edea-Kribi road and the construction of an additional 39 km-road between the Lolabé à Campo community and the bridge over the Ntem River, on the border with Equatorial Guinea.

These future road links will make the Kribi Industrial and Port Complex more accessible. It will reduce transportation times and costs and generally, help improve livelihoods, particularly in the local communities. The project will help interlink production, processing and consumption centers, easing the movement of raw materials and other goods across the subregion: Cameroon, Central African Republic, Chad, Equatorial Guinea, Gabon, and the Republic of Congo. In deploying socio-economic activities on the site, the project considered gender and youth employment issues so that all may equitably benefit from its socio-economic impact. Solomone Koné, the Bank Group’s Deputy Director General for Central Africa, said: “This additional loan, coming after the October 2021 approval, will improve access to the Kribi Industrial and Port Complex, soon to become the largest economic hub in Central Africa. It reinforces the Bank’s commitment to strengthening the complementarity of production systems for infrastructure development to stimulate intra-regional trade.” He added: “This financing also strengthens our leadership in the infrastructure sector in Cameroon and Central Africa, where the Bank mainly operates in the roads subsector, particularly contributing to the development of road networks and refurbishment programs and projects, as well as strategic and technical studies.” Since 1972, when the African Development Bank began operations in Cameroon, it has contributed to financing 28 operations in the transport sector, including transnational projects.