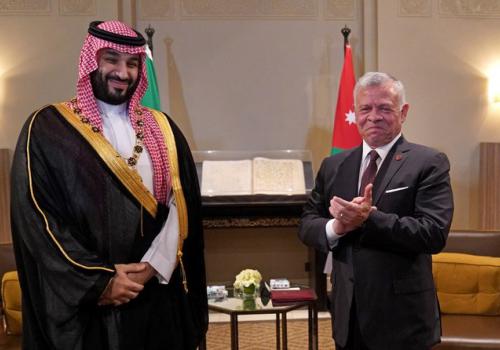 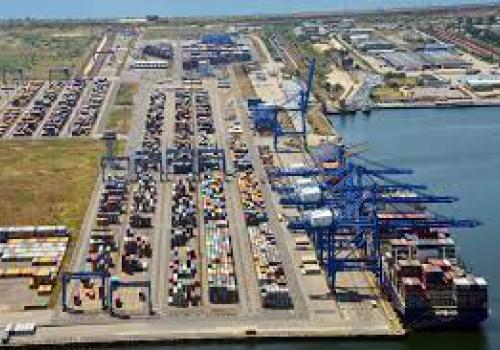 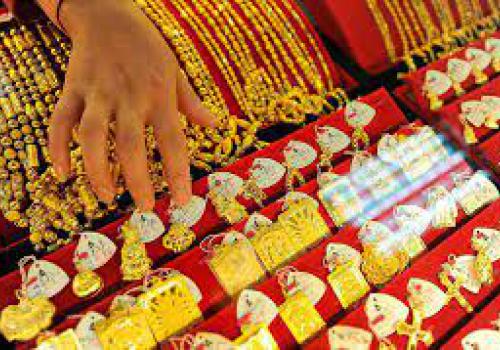 Saudi Arabia’s trade with Jordan grew 43 percent last year, with the volume of trade between the countries increasing to SR16.6 billion ($4.42 billion) in 2021. This comes as Saudi Crown Prince Mohammed bin Salman is currently visiting Jordan — the first such visit in more than five years — as both countries are looking to strengthen their business ties. This visit makes it all the more important for Jordan as its struggling economy is trying to overcome the knock-on effects of the Ukraine war and the COVID-19 pandemic.

The bilateral trade is dominated by Saudi Arabia as it exported SR11.6 billion worth of volume in 2021 against Jordanian imports of SR5 billion, Saudi Press Agency reported citing data from the Federation of Saudi Chambers of Commerce.  Saudi Arabia has been among the major investors in Jordan as it pumped in $14 billion worth of investment spread over 900 projects. This is also reflected in Saudi investors’ appetite for the Amman Stock Exchange where they have invested $1.4 billion, making them first among the Arab and foreign investors, the SPA report stated. This is against Jordanian investments of $608 million in Saudi Arabia.