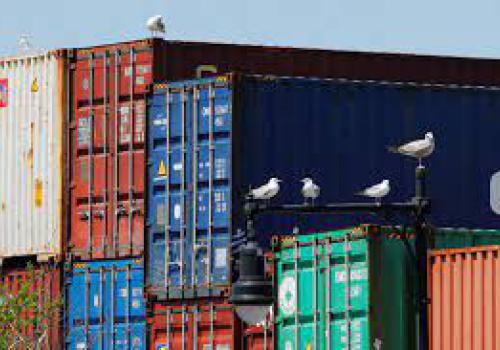 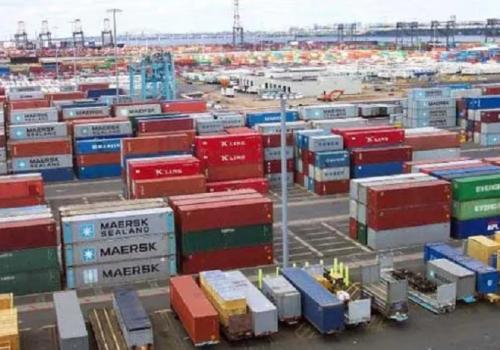 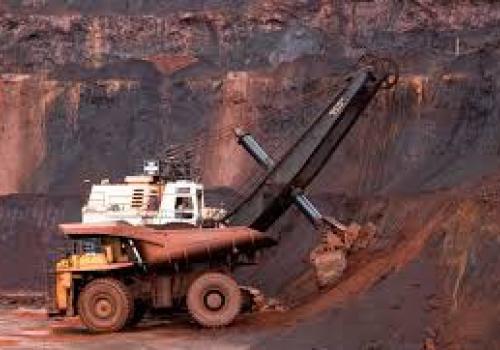 The UK’s trade deficit widened by £14.9bn to £25.2bn in the first quarter of 2022, increasing significantly in March, the Office for National Statistics (ONS) has found. ONS figures showed only a modest rise in UK exports over the month while imports were up by almost 10%. Services fared better with the surplus increasing by £4.7bn in Q1 2022 to £37bn. The ONS continues to urge caution over interpretations of its Q1 data however, due to a change in its methodology for collecting trade data in January.

The increase in fuel exports was driven by oil and crude oil sales to the Netherlands, the Republic of Ireland and Germany. The increase in exports to non-EU countries was also driven by a £0.5bn rise in fuel sales which was partially offset by decreases in machinery and transport equipment exports which were down £0.3bn.

Imports
Total imports of goods, excluding precious metals, increased by £4.4bn (9.3%) in March 2022, because of a £2.4bn (9.9%) rise in imports from non-EU countries. Imports from EU countries rose by £2bn (8.6%). HMRC continues to urge caution when interpreting Q1 data, or any periods that include January 2022 figures, due to changes to its methodology for collecting trade data that took place in that month. The Q1 report is also the first to be conducted since UK sanctions on Russia started to be applied from late February and March.

According to the IOE&IT’s Exporter Monitor, the outlook for the coming months looks difficult for UK exporters, given the geopolitical situation. Projections suggest that there could be a mild uptick during May, but the June and July forecasts show that exporter counts will flat-line at best. Data suggest that the number of exporters in the UK fell in April 2022 by 3.1%. The number of employees working for exporting firms also declined, by nearly 6%, while exporter revenues dropped by nearly 4% compared to March 2022. A total of 61,915 businesses exported in April 2022, with some 13,302,762 employees and £4,857,689,565 in turnover.

ONS economic data indicated that the UK could be heading for a recession, analysts have warned. The economy contracted by 0.1% in March as the rising cost of living hit households, reports the BBC. Although the economy contracted in March, it grew by 0.8% in the first three months of the year as hospitality and travel industries recovering from coronavirus pandemic restrictions. However, all that economic growth happened in January, before the war in Ukraine and before higher prices started to kick in.

Paul Dales, chief UK economist at Capital Economics, said that the risk of recession - defined as the economy getting smaller for two consecutive quarters – “has just risen”. Writing in the FT, Adam Posen, a former member of the Bank of England (BOE) Monetary Policy Committee, claimed the UK’s vulnerability to the effects of Covid, the difficulties of reopening the economy, and energy and food price surges were largely down to Brexit. He forecast that the BOE would have to raise interest rates higher this year than it has predicted.