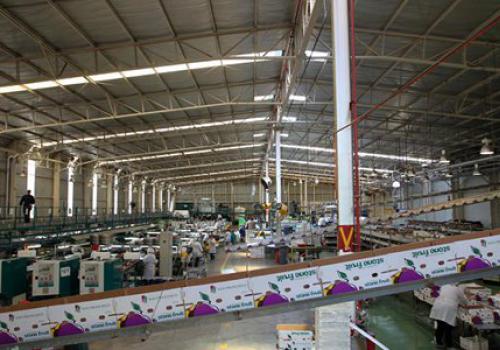 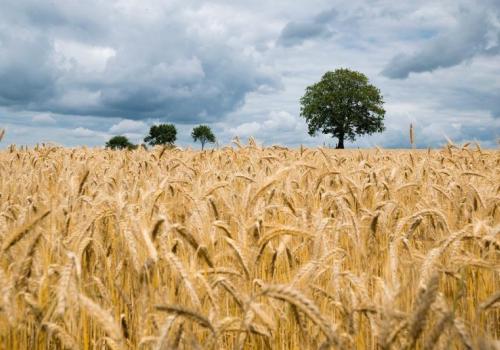 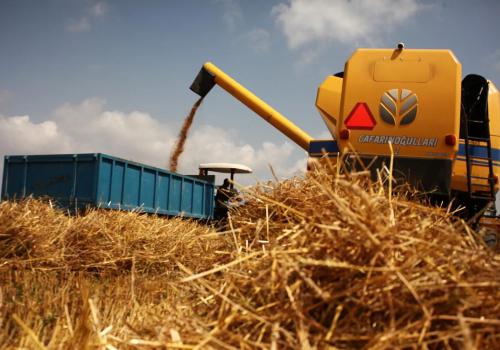 During the 2021-22 season, 88 percent of Chile's cherry exports, worth more than $2 billion, were shipped to China, the world's largest cherry market that consume one-third of the fruit. Chilean industry officials predicted that this year, its cherry exports should increase though logistics could be a huge challenge. The total volume of exported cherries from Chile to China in the 2021-22 season was 314,000 tons out of Chile's total exports of 356,000 tons, Ignacio Caballero Torretti, director of marketing at the Association of Fruit Exporters of Chile (ASOEX), told the Global Times. "For the new season, it is too soon to predict. In October we will see a better picture, but the potential volume should grow, depending on weather conditions," said Caballero Torretti. Chile's cherry season usually starts in October and ends in January. From October 2021 to March 2022, China's imports of Chilean cherries totaled $2.24 billion, according to data from the General Administration of Customs of China. In 2021, Chilean cherries accounted for 95 percent of China's cherry imports. "ASOEX is working to improve the logistics in Chile and China … obviously a huge challenge but we are working in this regard," said Caballero Torretti.

Industry sources including exporters, importers, logistics carriers and e-commerce platforms worked hard to resolve the logistics problems for cherry deliveries from Chile to China last year. A source at Alibaba told the Global Times that the company will launch a special air cargo express for Chilean cherries this year, as it did in 2021.  China Eastern Airlines said it will start air delivery of Chilean cherries from next week, but to Southeast Asia. The timing of shipments to China will depend on the situation of COVID-19 controls, an insider told the Global Times on Wednesday. The carrier signed agreements with Chilean suppliers to purchase cherries worth $230 million in November 2021. From November 8 to January, China Eastern sent one chartered flight for the fruit every day from Chile to China. Global logistics turmoil makes 2022 "the most complex fruit season in the last 25 years," the National Federation of Fruit Producers of Chile (Fedefruta) said on Tuesday. "The four variables that we always face in each fruit campaign are drought and climatic events, the availability of seasonal workers, pest and disease management, and the exchange rate. But this time, we had a fifth imponderable, much greater, and that was the logistics crisis," said Jorge Valenzuela, president of Fedefruta.